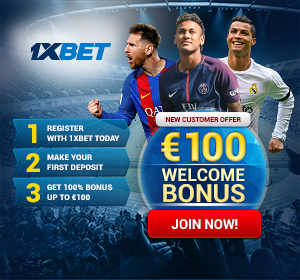 Gambling can be addictive.
Please know your limits and gamble responsibly.

Over Under Goals Predictions